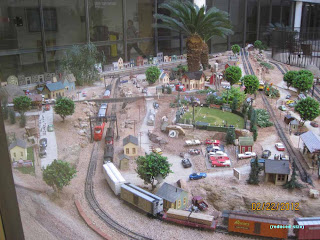 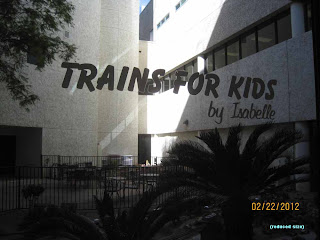 For more layouts that you can view in the Phoenix AZ area, please visit PhxRail.org .